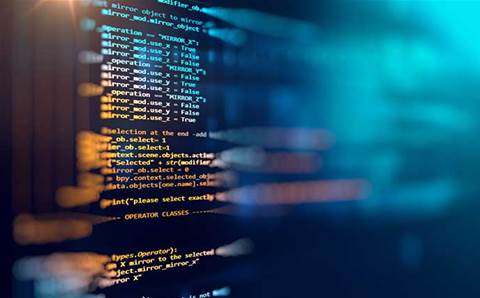 Google has warned software development practices worldwide could be “upended” if Oracle is handed victory in the latest chapter of a decade-old lawsuit.

The case is now before the US Supreme Court after the US Court of Appeals overturned an earlier ruling in favour of Google.

Both vendors have won various victories in lower courts over the years.

Oracle accuses Google of using thousands of lines of Java code in Android without a license, and is seeking billions in compensation.

“We’re asking the court to reaffirm the importance of the software interoperability that has allowed millions of developers to write millions of applications that work on billions of devices,” Walker wrote.

“The court will review whether copyright should extend to nuts-and-bolts software interfaces, and if so, whether it can be fair to use those interfaces to create new technologies.”

Walker argued that open interfaces between programs “are the building blocks of many of the services and products we use today, as well as of technologies we haven’t yet imagined.”

“An Oracle win would upend the way the technology industry has always approached the important issue of software interfaces,” he said.

“It would for the first time grant copyright owners a monopoly power to stymie the creation of new implementations and applications, and it would make it harder and costlier for developers and startups to create more products for people to use.”