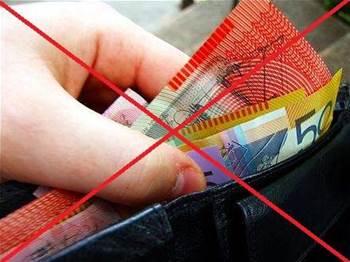 Google intends to make its Wallet service capable of processing more than just payments, with the firm adding identification, travel and event ticketing credentials features to the service overnight.

According to a YouTube Q&A session with the product lead for Wallet, Robin Dua, Google wants to "create a wallet that actually allows you to leave your leather wallet at home."

"One of the things we're trying to do is to make it easy for airlines, transit providers and other types of issuers of credentials to get their credentials stored in the Wallet," Dua says.

Wallet will utilise the near-field communications or NFC radio in newer phones to make authentication connections.

Earlier this month, Google announced that it had revamped Wallet, adding a virtual credit card to make it easier for users to tie the service to existing payment accounts.

The US-only Wallet has had little traction in the market so far, although Google claims it can be used in over 200,000 retail locations in America.

The move to expand the range of features for Wallet is said to have been triggered by rival Apple, which in June this year launched its Passbook service.

Passbook will be part of the iOS6 operating system that is expected to come out with the iPhone 5 next month.

It is thought to also use NFC — if the feature becomes available with the new phone.