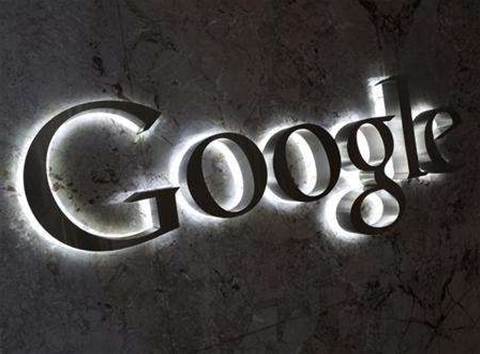 A Google logo is seen at the entrance to the company's offices in Toronto September 5, 2013. Credit: Reuters/Chris Helgren

Used for 90 percent of searches.

Google has overhauled its search algorithm, the foundation of the Internet's dominant search engine, to better cope with the longer, more complex queries it has been getting from Web users.

Amit Singhal, senior vice president of search, told reporters on Thursday that the company launched its latest "Hummingbird" algorithm about a month ago and that it currently affects 90 percent of worldwide searches via Google.

Google is trying to keep pace with the evolution of Internet usage. As search queries get more complicated, traditional "Boolean" or keyword-based systems begin deteriorating because of the need to match concepts and meanings in addition to words.

"Hummingbird" is the company's effort to match the meaning of queries with that of documents on the Internet, said Singhal from the Menlo Park garage where Google founders Larry Page and Sergey Brin conceived their now-ubiquitous search engine.

"Remember what it was like to search in 1998? You'd sit down and boot up your bulky computer, dial up on your squawky modem, type in some keywords, and get 10 blue links to websites that had those words," Singhal wrote in a separate blogpost.

"The world has changed so much since then: billions of people have come online, the Web has grown exponentially, and now you can ask any question on the powerful little device in your pocket."

Page and Brin set up shop in the garage of Susan Wojcicki -- now a senior Google executive -- in September 1998, around the time they incorporated their company. This week marks the 15th anniversary of their collaboration.