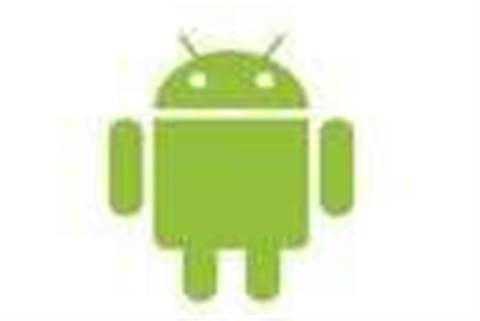 Google has released a preview of its software development kit (SDK) for the upcoming Android 3.0 operating system.

The US giant announced the release on its official blog.

The release will enable developers to test out new applications on the OS as well as helping them update older applications for the new user interface (UI).

“Besides the user-facing features it offers, Android 3.0 is also specifically designed to give developers the tools and capabilities they need to create great applications for tablets and similar devices, together with the flexibility to adapt existing apps to the new UI while maintaining compatibility with earlier platform versions and other form-factors,” wrote Xavier Ducrohet, Android SDK tech lead at Google.

New features of Android 3.0 include 3D graphics, support for multi-core processors and ramped up administration policies, such as encrypted storage and password expiration, making it more attractive to the enterprise market.

Android 3.0 – codenamed Honeycomb – was designed with tablets in mind and officially announced at this year’s Consumer Electronics Show (CES) in Las Vegas.

CES also saw the first tablet device based on Honeycomb launched in the shape of Motorola’s Xoom. Release dates are yet to be confirmed.