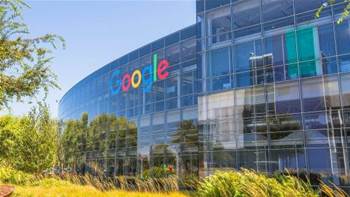 Google Australia is unsure what “implications” removing its search engine in Australia would have on its ability to continue offering other products including Maps and Gmail.

Director of government affairs and public policy for A/NZ Lucinda Longcroft made the statement in written responses [pdf] to a senate committee on Wednesday afternoon.

A/NZ managing director Mel Silva told the committee last month that Google would have “no real choice but to stop making [Search] available in Australia” if it is forced to comply with the proposed news bargaining code in its current form.

The code intends to force Facebook and Google to pay Australian news businesses for content linked to, or featured, on their platforms.

Though widely reported as a threat to withdraw search from Australia, Google continues to play that down.

“The withdrawal of search from Australia isn’t a threat; it’s a worst-case scenario that we’re working hard to avoid,” Longcroft told the committee in the written responses.

But asked point blank if Google’s “threat to leave the Australian market includes other Google services such as Google Maps, Google Pay, YouTube, Gmail etc”, Longcroft could not provide a definitive response.

“At this stage, we are still understanding the implications of removing search on our other services,” she said.

If Google was to withdraw, other search options have been courted locally, with Microsoft getting in front of Prime Minister Scott Morrison to push the case for Bing, and more wild suggestions to create a publicly-owned search engine emerging.