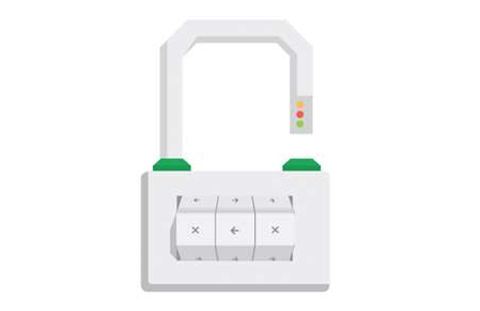 Move away from HTTP to HTTPS.

Google will make encourage website developers to use site encryption.

The company is urging website developers to adopt HTTPS encryption - which secures data being sent and received over the internet - to protect user data from being intercepted by unauthorised parties.

"Over the past few months we've been running tests taking into account whether sites use secure, encrypted connections as a signal in our search ranking algorithms," the world's largest search engine operator said in a blog post on Wednesday.

Google hopes the lure of better ranking in its search engine index will entice website developers to switch away from the unencrypted HTTP.

The security of a website will carry less weight in ranking compared with other factors such as high-quality content, but its importance might increase over time, Google said.

Sites will need to use Secure Sockets Layer (SSL) 2048-bit certificates, and also allow indexing of pages by web crawlers, along with relative Uniform Resource Locators (URLs) for sites.

Google suggests webmasters use the Qualys Lab testing to assess the security of their SSL configurations.

How and why to backup your Office 365 tenant
By Supantha Mukherjee
Staff Writers
Aug 8 2014
7:40AM