Google to pledge not to favour Motorola 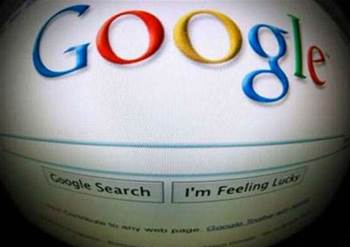 Google will pledge to license on fair and reasonable terms the patents it acquires through buying Motorola Mobility, said a person familiar with the matter, in a bid to allay regulatory and users' concerns.

The world No.1 Internet search engine will send a letter to the European Telecommunications Standards Institute (ETSI) and other global bodies with the promise, the person said.

The non-profit ETSI, which has members from 62 countries, produces standards for telephony and Internet technologies globally.

"Since we announced our agreement to acquire Motorola Mobility last August, we've heard questions about whether Motorola Mobility's standard-essential patents will continue to be licensed on FRAND (fair and reasonable) terms once we've closed this transaction. The answer is simple: they will," said a Google spokesman.

Standards-setting agencies typically require members to offer licensing access to their standards or patents on such terms.

Google's Executive Chairman Eric Schmidt told reporters in November last year that the group would not favour US handset maker Motorola once it had completed the acquisition.

The European Commission, which acts as competition regulator in the European Union, is reviewing the deal and is scheduled to decide by February 13 whether to clear it.

Google unveiled the $US12.5 billion acquisition in August last year to boost its patent portfolio and compete better with mobile rivals such as Apple. US antitrust regulators are also reviewing the acquisition.