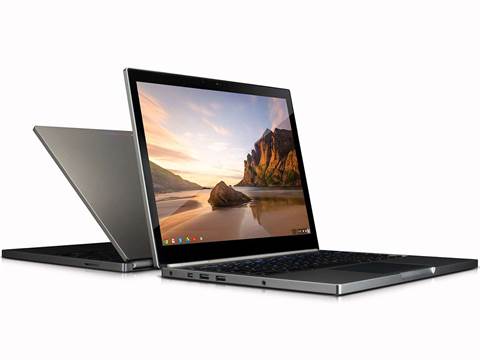 Android to land on the desktop.

Google will merge two operating systems into one when it folds Chrome OS into Android next year, according to multiple reports.

Android, the more dominant OS of the two, will swallow up the Chrome OS browser-only laptop operating system, according to the WSJ and The Verge.

Google will reportedly show off an early version of the combined operating system next year before a full version is released in 2017.

Chromebooks will be given a new name and will now run Android, according to the reports.

It will mean Google will need to develop Android into a desktop operating system, necessitating big changes with is user interface.

Chromebooks are a low-cost, popular option for consumers, but the Google operating system only makes up 3 percent of the PC market, according to IDC.

Conversely, Android is the world's most popular operating system, holding 85 percent of the market, according to Strategy Analytics.

Google said it doesn't comment on rumour or speculation.