Google Summer of Code headed down under 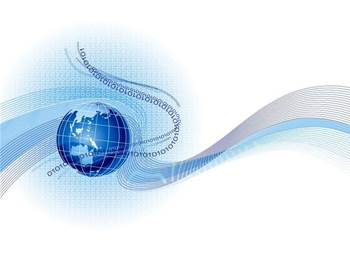 Hot on the heels of the local launch of its Google Highly Open Participation computing competition for high school students, Google looks set to bring its famous Summer of Code program down under as well.

Speaking at open source conference Linux.conf.au yesterday (Thursday), Google's head of open source programs, Leslie Hawthorn, hinted that the IT giant is evaluating a southern hemisphere version of the Summer of Code during the Australian summer months.

Stopping short of confirming the program, Hawthorn said Google is looking into finding the human resources - as opposed to the financial resources - to make it happen. She said that an announcement of the local program is expected in October.

Google's Summer of Code program started in 2005, and runs during the North American university holidays. Students nominate open source projects they'd like to complete for participating organisations, and if selected they are teamed up with a mentor from that organisation. Companies previously involved include the Apache Software Foundation, Debian, GNU and Google itself. Students receive a stipend from Google upon successful completion of their project.

The global program had attracted students from 90 countries around the world, including Australia, said Hawthorn. But as the timing clashed with winter term time in the southern hemisphere, it's been tough for local students to participate.

Students who are keen to apply to Summer of Code should start preparing now, said Hawthorn.

"Good ways to prepare are to look at the organisations which participated last time, and get involved in their communities, whether it's online forums or IRC channels," she said.

"Students who are known to the community are more likely to get selected. And it's much more useful to you to find out if the community is one you'll get along with, before the program starts."

Google has made much of its connections with the local open source community in recent months. It chose Australia's 2007 Open Source Developers Conference to launch its Google Highly Open Participation (GHOP) open source competition for high school students.

The current GHOP projects draw to a close next week, and the grand prize winners will be announced on 11 February. The 10 grand prize winners each receive a trip to Google HQ in Mountain View, California.
Got a news tip for our journalists? Share it with us anonymously here.