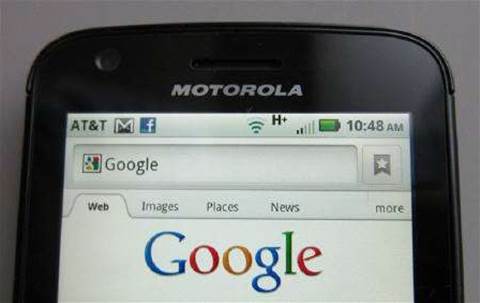 Google unveiled the $12.5 billion deal to boost its patent portfolio in August, seen as a defensive move against rivals such as Apple.

The Commission will decide by January 10 whether to clear the deal, which was notified to the regulator last Friday, the Commission website showed.