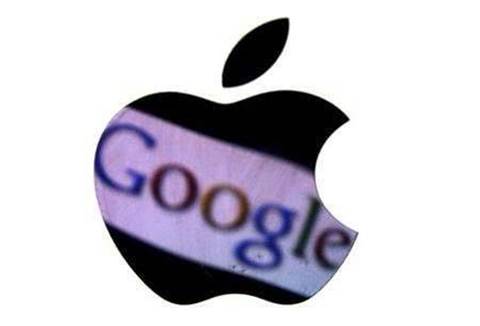 A Google trademark is reflected in Apple logo in this photo illustration taken in Berlin, August 31, 2012. Credit: Reuters/Pawel Kopczynski/Files

A federal judge has thrown out a lawsuit by Apple alleging that Google-owned Motorola's patent licensing practices were unfair, Google said on Monday.

Apple had been set to square off against Motorola on Monday in a trial in US District Court in Madison, Wisconsin, involving Google's use of the library of patents it acquired along with Motorola for US$12.5 billion in May.

"We're pleased that the court has dismissed Apple's lawsuit with prejudice," a Google spokeswoman said in an emailed statement on Monday.

Dismissal of a case with prejudice means the case is over at the trial court level, though it can be appealed.

"Motorola has long offered licensing to our extensive patent portfolio at a reasonable and non-discriminatory rate in line with industry standards," Google said in its statement.

"We remain interested in reaching an agreement with Apple."