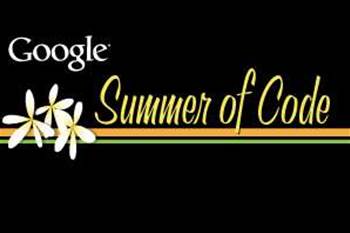 Google is preparing its fourth Summer of Code programme in which students spend the summer working on development projects with various open source groups..

Students who complete the projects are awarded a T-shirt and a US$4,500 stipend from the search giant.

The initiative began in 2005 with roughly 400 projects. This number ballooned to more than 900 projects in more than 130 organisations last year, and Google expects even more applications this year.

"In the past three years, we have seen more than 1,500 students 'graduate' from this programme, working with 2,000-plus 'mentors' across 90 countries to produce millions of lines of code," wrote Google open source programme manager Leslie Hawthorn on a company blog.

"We are pleased to have funded more than US$10 million in open source development through Summer of Code, and we have increased our funding this year by another US$1 million."

The 2008 edition will launch on 12 March, when Google will begin accepting applications from open source groups willing to serve as 'mentors' and host the student projects.

Students will have one week from 24 March to submit applications and project proposals. These will then be matched up with the various mentoring organisations, and the list of accepted applications will be posted by 14 April.

Coding will begin roughly six weeks later, and students have until 18 August to finish their projects. Google will award the stipends to all students who complete the programme.
Got a news tip for our journalists? Share it with us anonymously here.
Copyright ©v3.co.uk
Tags:
2008codegoogleofreadiessoftwaresummer