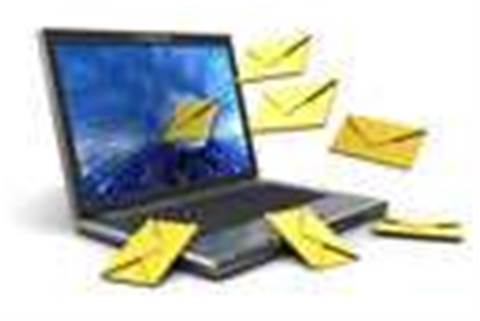 Google has addressed an exploit which tried to send spam to Gmail users.

A "serious" exploit that allowed spam to be sent to Gmail users without them knowing about it has been shut down.

Google claimed it was quick to counter the exploit, which caused spam to be sent to logged-in Gmail users when they visited specially-crafted websites.

“We quickly fixed the issue in the Google Apps Script API that could have allowed for emails to be sent to Gmail users without their permission if they visited a specially designed website while signed into their account,” Google explained in a statement.

“We immediately removed the site that demonstrated this issue, and disabled the functionality soon after. We encourage responsible disclosure of potential application security issues to security@google.com.”

Graham Cluley, senior technology consultant at Sophos, said the flaw was a particularly serious one, even though it appears there was no monetary reward for the scammers.

“Although this particular exploit appears to have been set up for mischief, more malicious hackers could easily have exploited the vulnerability to spread the typical money-making spam we often see or to distribute malware or a phishing attack,” Cluley wrote in a blog post.

“Security issues like this are a real concern as more and more people rely upon email communications, and their webmail providers to deliver a reliable, filtered inbox. This was a serious security hole.”

Facebook recently made a play in the email sphere with Messages, designed to be better at protecting against spam in comparison to other clients.

The social networking giant last week outlined in a blog how it had “devoted a lot of time and energy to keeping spam and other annoying or malicious communications out.”

“Most importantly, Messages uses your social connections on Facebook to ensure that the inbox only contains messages from your friends and their friends by default,” Facebook added.

Got a news tip for our journalists? Share it with us anonymously here.
Copyright © ITPro, Dennis Publishing
Tags:
exploit fix gmail google quick security spam to