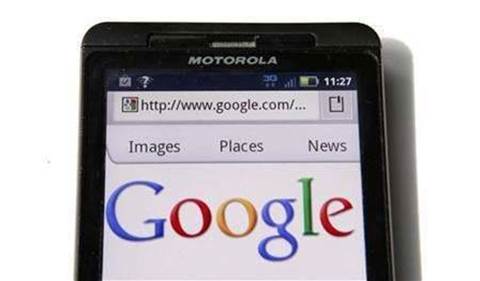 If patent infringement is proven.

Google proposed to pay a percentage of Android revenue if Oracle could prove patent infringement of the mobile operating system at an upcoming trial, but Oracle rebuffed the offer as too low, according to a court filing late on Tuesday.

A trial is set for April 16 before US District Judge William Alsup in San Francisco.

Oracle also sued for alleged copyright infringement. Oracle has contended that Google should pay hundreds of millions of dollars on that claim, which is separate from the patents.

Judge Alsup asked both companies to come up with ways to streamline the trial, which is expected to last about eight weeks.

In response, Google proposed a deal: if Oracle succeeded in proving patent infringement, Google would not spend time fighting about damages if Oracle agreed to its figures.

Google offered to pay Oracle roughly $US2.8 million in damages on the two patents remaining in the case, covering the period through 2011, according to a filing made jointly by the companies.

According to Google, those damages figures matched what had been calculated by a court-appointed expert in the case.

Google makes Android available to handset manufacturers for free, but derives revenue from the ads it sells on the system.

In October, Google said that its mobile business was generating revenue at an annual run rate of US$2.5 billion, though that business includes revenue from ads Google serves on Android devices as well as on Apple's iPhone.

Oracle said Google's offer was too low, and that Oracle would not give up the possibility of winning an injunction against Android.

"Oracle cannot agree to unilaterally give up its rights, on appeal and in this court, to seek full redress for Google's unlawful conduct," the company said in the filing.

Oracle acquired Java through its purchase of Sun Microsystems in 2010. Earlier this month, Oracle agreed to withdraw several claims after some of its patents were struck down by the US Patent and Trademark Office.

In a court hearing on Wednesday, Judge Alsup told the companies that any settlement should be reached by noon on April 13 at the latest, so that potential jurors would not have to make the trip to court.

However, the judge said that he was looking forward to the intellectual property trial if the companies could not reach an agreement.

"This is the World Series of IP cases," Judge Alsup said.