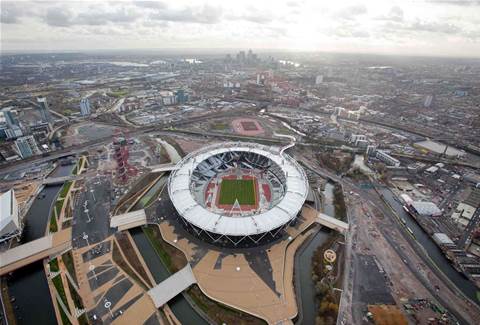 Google profits from illegal adverts including those hawking fake 2012 Olympics tickets, according to a report.

The internet giant admitted to the BBC it keept money made from companies advertising illegal services before they were taken down.

Illegal ads spotted by the BBC included those claiming to sell Olympics tickets, as well as cannabis and fake IDs.

It is illegal to sell Olympic tickets on the open market without permission from the correct authorities.

Google subsequently took down the ads after it became aware of them.

When we are informed of ads which break our policies, we investigate and remove them if appropriate.

It managed to become Google's top sponsored link for tickets,

Even the UK Metropolitan Police said it was aware of LiveOlympicTickets and that the company was breaking the law.

However, the company is not based in the UK, meaning it could be difficult to prosecute.

"We have a set of policies covering which ads can and cannot show on Google. These policies and guidelines are enforced by both automated systems and human beings," Google said.

"When we are informed of ads which break our policies, we investigate and remove them if appropriate... Our aim is to create a simple and efficient way for legitimate businesses to promote and sell their goods and services whilst protecting them and consumers from illicit activity."

Google hasn't had an easy ride with AdWords, even though advertising provides the company with most of its revenue.

In August, it agreed to give up $500 million in revenue for publishing ads from Canadian pharmacies selling illegal drugs to US consumers.

Social network Google+ has also provided cyber criminals with another avenue to try out their nefarious tactics. In July, a host of fake Google+ invitations were sent out, pointing recipients to the Canadian Family Pharmacy.