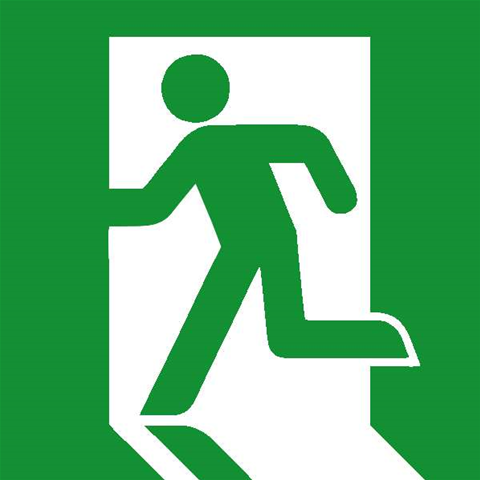 Google's first ever privacy director Alma Whitten will quit after three years in the role.

Whitten will be replaced by veteran Google software engineer Lawrence You. She will remain in the job for the next few months while the transition to a new leadership team takes place.

The role of privacy director at Google was created in response to a number of controversial incidents where sensitive user data was put at risk.

The first of these, and perhaps the most famous, was when it was revealed Google's Street View cars, which patrolled roads across the world taking photos, had been also collecting information from unsecured wi-fi connections. Usernames, passwords and in some cases entire emails were collected by the company.

Google initially said the collection of the payload data had been an error but investigations later revealed that a software engineer had consulted his bosses about that aspect of the software.

The Information Commissioner's Office (ICO) declared that while Google had breached the Data Protection Act no fine would be issued. Other repercussions included a multi-million dollar fine and privacy awareness training for Google staff.

The second privacy incident involved the now-defunct social network Google Buzz. When it launched the service automatically signed up millions of Google users without their permission. Contacts were pulled from emails sent in Gmail and made publicly available by default. The company was fined $8 million as a result of the incident.

The company hoped that installing a privacy director would improve its record of keeping what it does with user data quiet and avoid any further embarrassing public incidents.

In a statement released to Forbes, Google thanked Whitten, who was based at the company's London office, for her service.

“During her ten years at Google, Whitten has done so much to improve our products and protect our users,” the statement said. “The privacy and security teams, and everyone else at Google, will continue this hard work to ensure that our users' data is kept safe and secure.”

That “hard work” will now shift to Google's HQ in Mountain View, California and mean the person overseeing privacy will be much closer to software developers and engineers.