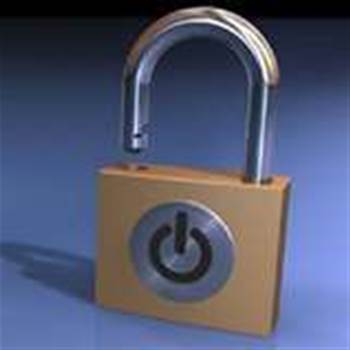 Google has released an open source version of a differential privacy software library that the company uses for its core products, on Github.

Differential privacy is a concept that provides mathematical assurance of protection of information deemed private, ensuring it can't be reconstructed, by introducing random noise into the data and limiting what can be gleaned about subjects with privacy budgets.

It allows researchers to learn and infer insights from large data collections, without distinguishing sensitive individual information which would weaken privacy protection.

Implementing differential privacy in analytical tools can be difficult however, and Google's privacy and data protection product manager Miguel Guevara said the company had focused on features such as calculating bounds on user contributions to make life easier for developers.

A PostgreSQL database extension and sample recipes are included to help developers get started with the differential privacy library.

Developers can also use the stochastic tester bundled with the differential privacy library to help prevent mistakes in their code.

Differentially private methods are used by Google to add features to its products such as informing users how busy restaurants listed in Google Maps are, without revealing who is dining at the eatery at a certain time.

Google relies on accurately targeted advertising for the majority of its revenue, and has been criticised for excessive tracking of users and overly broad collection of their information.

Earlier this week, the Federal Trade Commission (FTC) fined Google's YouTube video sharing site US$170 million for collecting data on children under the age of 13, without seeking their parents' consent which is a legal requirement in the United States.

In May this year, the Irish Data Protection Commission opened up a statutory inquiry into Google Ireland's processing of personal data as part of its Ad Exchange which may breach the European Union's strict General Data Protection Regulation laws, following submissions from browser vendor Brave and others.

Fines under the GDPR can be as much as four per cent of a company's annual turnover.

In Google's case, it could face a penalty of US$5.5 billion, based on a worldwide turnover of US$137 last year.

The open source version of the modular privacy library is released under the Apache 2.0 license, but isn't officially supported by Google.