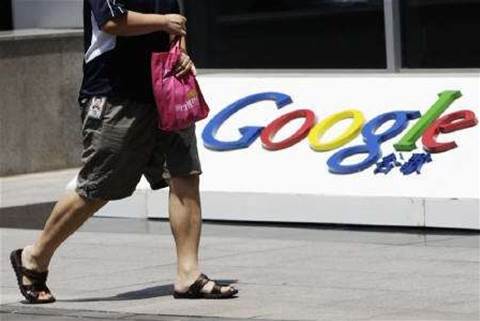 Regulators in South Korea raided Google Inc's Seoul offices on Tuesday, according to a source familiar with the matter.

Google said in a statement that it will work with the Korean Fair Trade Commission to address any questions it may have about the Web search leader's business.

Google also said it does not require manufacturers of mobile phones that use its Android software to include Google search or other Google applications on the devices.