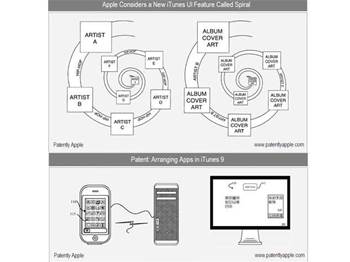 Google has reasserted its support of open source by pledging it won't sue users, distributors or developers of such software that uses the search engine giant's patents.

Called the Open Patent Non-Assertion Pledge, Google said the promise applies to anyone unless the company is first attacked.

However, the patent protections under the comment open source licenses "are limited", Valz says, whereas Google's OPN Pledge apples to any existing and future open-source software that relies on patents covered by the pledge.

Ten patents for the open source MapReduce computing model for large data set processing - developed by Google, are now covered by the OPN Pledge, which the company hopes will serve as a model for the industry.

An academic study published last year estimated the cost of so-called patent trolls or non-practising entities that own rights, but do not develop software or products themselves, at US$29 billion in 2011 alone.