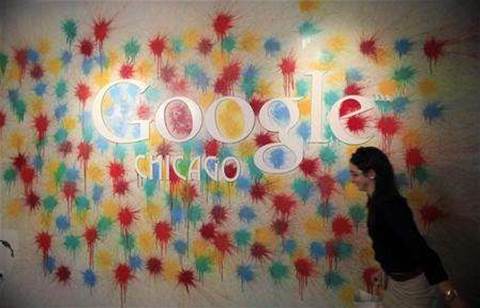 Google is nearing a US$7 million (A$6.9 million) settlement with some 30 US states over a 2010 incident in which its Street View mapping cars collected passwords and other personal data from home wireless networks, according to a person familiar with the matter.

The announcement of the settlement is expected to be made by the states early this week, according to the person, though some of the final details of the deal were still being hammered out last Friday.

Google has said the incident was a mistake.

A group of states, led by then-Connecticut Attorney General Richard Blumenthal, began the investigation into Google in 2010 after the company revealed that its fleet of Street View cars had inadvertently collected the data from unsecured wireless networks.

The US$7 million payment will be shared among the many states that participated in the investigation.

Google declined to comment. A spokeswoman for the Connecticut Attorney General's office said that the investigation is "active and ongoing."

Google's Street View cars, which are well known for crisscrossing the globe and taking panoramic pictures of streets, accidentally collected data from unsecured wireless networks in more than 30 countries, Google disclosed in 2010.

The company has said it "segregated" the data after it became aware it collected it.

Google was fined US$25,000 by the FCC for impeding its investigation into the matter.

But the FCC said it would not take any enforcement action against Google for the incidents, which Google has called a mistake.