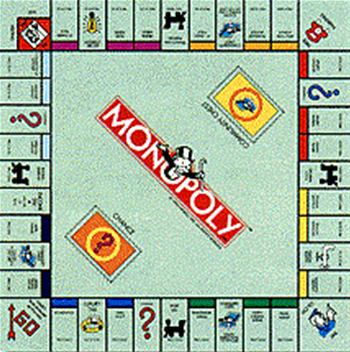 Google may find itself at the centre of an US antitrust investigation after comments made by a new member of the Obama administration.

Christine Varney, who has been nominated as the new Assistant Attorney General for Antitrust at the United States Department of Justice, has said that she considers Google to be a monopoly and that it would be a suitable case for investigation.

“For me, Microsoft is so last century. They are not the problem,” Varney said at a June 19 panel discussion sponsored by the American Antitrust Institute.

The US economy will “continually see a problem -- potentially with Google” because it already “has acquired a monopoly in Internet online advertising,” she said, according to Bloomberg.

Google is “quickly gathering market power in what I would call an online computing environment in the clouds,” she said

“When all our enterprises move to computing in the clouds and there is a single firm that is offering a comprehensive solution, you are going to see the same repeat of Microsoft.”

If her nomination is successful Varney could waste little time in taking on the search giant. She already has plenty of experience, acting as a lobbyist for Netscape in its legal battles with Microsoft.

Varney said that Google had come by its monopoly legally but that she was ‘deeply troubled’ by its purchase of and its of Yahoo’s search business.

Got a news tip for our journalists? Share it with us anonymously here.
Copyright ©v3.co.uk
Tags:
alreadyantitrustcloudsfinancegooglemonopolyvarney