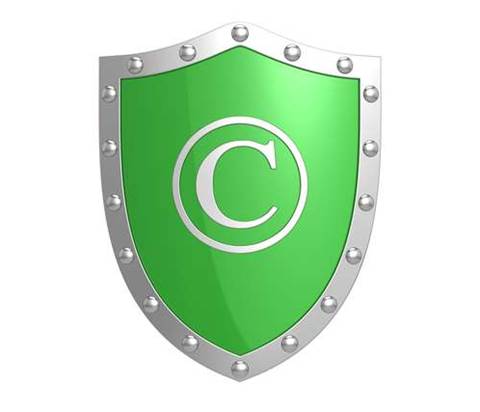 French media sites will be removed from Google's index if the country's government goes ahead with a law that will require search engines to pay for content through a special tax.

The proposed law is the result of lobbying by French publishers, who object to Google earning advertising revenue by linking to their content.

They want Google and other search engines to be legally mandated to compensate them, an idea that has has found favour with the French minister of culture, Aurélie Filipetti, La Voix du Nord reports.

"It seems important to develop this kind of tool, a right to related material, for news publishers," Filipetti said, expressing her support for what she called a Lex Google.

Filipetti was dismayed by Google's letter, saying she was surprised by the tone of the correspondence, "which is akin to a threat".

"You do not deal with a democratically elected government through threats," Filipetti warned.

A similar law was presented to the German Bundestag in August this year, requiring payment for excerpts used by search engines, which was also met with anger by Google. Its head of communications, Kay Oberback, said at the time that "nobody sees a real reason why this should be implemented."

According to Oberback, those who don't want their content indexed can simply put up a robots.txt file on their sites to be excluded.

He also notes that Google sends readers to publishers' sites and that publishers make money off AdSense.

Such notions were brushed off by French publishers.

In May last year, Google removed Belgian newspapers from its index after losing an appeal against a court case brought by the French-language Copiepresse media consortium which successfully sued the search engine giant for copyright violations.
Although the court injunction required Google to withdraw all Copiepresse represented material from Google News at pain of a two million euro ($2.52 million) daily penalty, the Belgian publishers accused the US company of retaliation as traffic to their sites vanished.
The so-called Link War between Google and the Belgian publishers was settled in July last year, after Copiepresse backed down and agreed to not enforce the injunction with penalties, and the news sites returned to the search engine's index.
Got a news tip for our journalists? Share it with us anonymously here.