Google is growing up 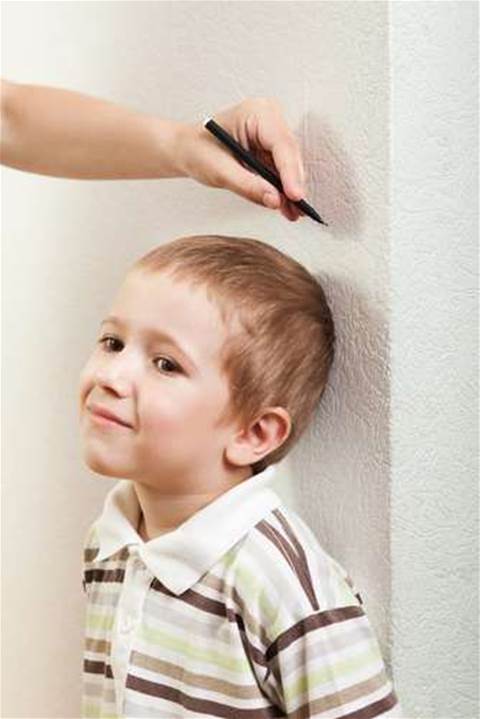 Google has always been a little bit out of place in the enterprise. Its flagship enterprise product, Google Apps, started as “GMail for your domain” - an afterthought more than a strategy - and as it has grown, Google has struggled to bring its beanbags-and-nerf-guns engineering culture in line with enterprise expectations.

I wrote over a year ago that Google didn’t get the enterprise. Their focus was relentless, but only on products.

With lacklustre marketing and embarrassingly bad support, it was clear that Google had completely ignored the human element in IT decision-making.

But recent news indicates that things have been changing over at Mountain View, and quite a bit for the better.

In April of this year, Google announced it was finally providing phone support for AdWords, its most profitable product. In October, it announced a channel partner program and premier support for its App Engine platform.

But the most stunning news of all came yesterday, with Google’s announcement of full 24/7 phone support for all core Google Apps products.

Previously, that level of support was reserved for only certain customers, and certain issues. If you weren’t high enough up the food chain, or having a big enough disaster, your best option was to send an email, wait, and hope.

This new system, on the other hand, provides phone support for any issue, for any customer of Google Apps for Business.

The traditional Google position has been that phone support doesn’t scale well enough to be worthwhile, but fortunately that policy seems to have turned around, and in only a year. The most obvious reason for this change - other than enterprise IT without phone support being like a dinner party without pants - is increased heat from Microsoft’s Office 365.

Microsoft, who, unlike Google, has never had trouble understanding the enterprise, offers 24/7 phone support for their cloud-based Office 365, and for BPOS, its previous incarnation. Other cloud heavyweights like Amazon and Salesforce also offer premium phone support plans.

Taken in context, this move represents a kind of graduation for Google; a sign that it is ready to sit at the big table and embrace the changes necessary to win in the enterprise space.

Jocelyn Ding, VP of Google Enterprise Operations, was suitably nonchalant in the announcement, noting that 80 percent of customers were already “more than satisfied”.

I wonder, though, how many potential customers never got far enough to be counted in that statistic - and how many of them will give Google a call now that there’s somebody on the other end.