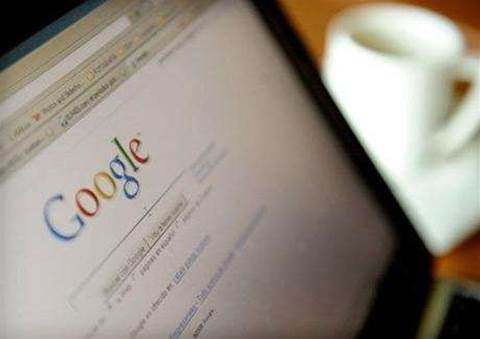 On track for double-digit adoption?

The number of internet users accessing Google services over IPv6 has breached three percent, pointing to an acceleration of adoption of the next-generation internet protocol, according to internet groups.

Google tracks the "availability of IPv6 connectivity among Google users" in a graph and also breaks this down by country to monitor adoption of the protocol.

The Internet Society said in a blog post the percentage of IPv6 users accessing Google's services had grown from one percent in October 2012 to two percent in September 2013, and now three percent in February 2014.

"The IPv6 deployment rate is accelerating, since before that it had been almost a year since the measure crossed one percent," the society noted.

The Society is sticking to a prediction it made last month that "10 percent of all global internet traffic to Google, Facebook and Yahoo! will use IPv6" by the end of 2014.

IPv6 adoption in Australia is 0.35 percent of all internet users, according to the web giant's statistics.

IPv6 is deisgned to replace IPv4 for assigning addresses to internet users and servers. Stocks of IPv4 addresses have depleted due to ongoing internet growth, leading to stockpiling and rationing of remaining IPv4 addresses.