Google goes up against Apple with One Pass 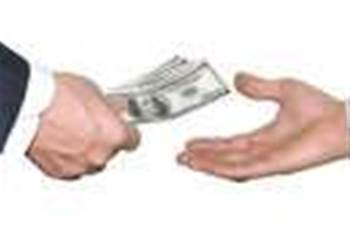 Google has announced its own payment system for online newspapers and magazines as the search giant challenges Apple’s rival service.

A day after Apple launched its controversial new subscription system, Google unveiled One Pass, which allows publishers to charge for content on websites, smartphones and tablets.

Another difference is that Google One Pass will be accessible from both Google Apps and the web, unlike Apple’s subscription system, which restricts access to the App Store.

The system will use a single sign-on, including an email address and a password, to access the digital information from newspapers and magazines and make payments.

Google’s system is not restricted to subscriptions either, as customers will be allowed to choose between making micro payments for small amounts of content such as a single article, metered access to content and timed subscriptions like the ones Apple offers.

“With Google One Pass, publishers can customise how and when they charge for content while experimenting with different models to see what works best for them,” said Lee Shirani, director for business product management at Google Commerce, in a blog post.

Publishers will also be given the chance to grant existing print subscribers free or discounted access to digital content.

Google has confirmed that One Pass is available for publishers in Canada, France, Germany, Italy, Spain, the UK and the US, although its intention is to expand.

Got a news tip for our journalists? Share it with us anonymously here.
Copyright © ITPro, Dennis Publishing
Tags:
againstapplegoesgoogleonepasssoftwareupwith