Google Glass to go on sale to the public 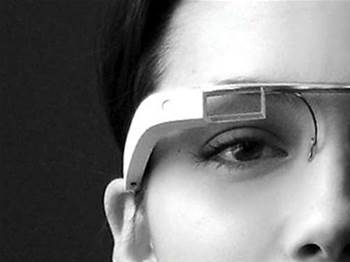 Australians will miss out on buying from the first batch of publicly available Google Glass products next week, when it opens for purchase in the United States.

The company announced last night the wearable gadget would go on sale in the US on April 15 for US$1500 (AUD$1594). It did not quantify how many units of Glass were available but said there was a limited supply.

Glass will not be available to anyone outside of the US, but can be purchased online by Americans from 11pm AEST through Google’s Glass website.

This will be the first time the product has been available to the wider public, after previously being restricted to application developers involved in Google’s Explorer program.

"Every day we get requests from those of you who haven't found a way into the program yet, and we want your feedback too," the company said in a blog post.

"We’re just not ready yet to bring Glass to other countries."

Google Australia said it had nothing to announce regarding Australian availability.

It bought a 6.3 percent stake in Taiwanese chipmaker Himax Technologies, which manufactures the liquid crystal on silicon (LCoS) chips and modules that project images inside head-mounted devices like Google Glass.

The product has been the subject of privacy concerns - particularly over whether it will be equipped with facial recognition technology - and was last year found to contain a damaging vulnerability which has allowed attackers to take full remote control of the device.