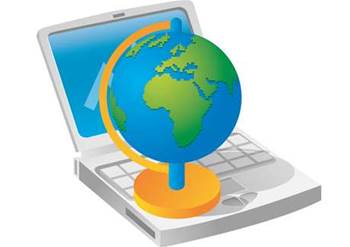 The High Court has allowed Google to appeal a full Federal Court judgment that found it was liable for misleading ads published over its Adwords service.

The search giant hoped to overturn an April decision in the Federal Court that found that it, as the publisher, was liable for four misleading advertisements on the service.

The full bench found that by publishing each of the four advertisements, Google had implied a connection between the agent that had uploaded or paid for the ads and the companies which the ads purported to identify.

Each advertisement claimed to speak for a rival company to the advertiser.

Appearing before High Court judges Justice William Gummow, Justice Susan Kiefel and Justice Susan Crennan this morning, legal counsel for Google argued it should not be held responsible for false or misleading advertisements published on its Adwords service.

He said the three elements of each of the ads in question – the headline, included text and link – were created and placed by the advertiser, rather than Google.

Google's counsel sought to rely on legal precedent of other instances of a broadcaster or publisher's involvement in advertising or endorsement.

He said the case involved principles which "informs so much of commercial life" and must be settled by the High Court.

Counsel for the Australian Competition and Consumer Commission argued the appeal should be refused on the basis that Google would be unlikely to win at appeal, and that the case involved "well-settled legal principles to uncontested facts".

The ACCC argued that, as Google provided the technology for the ads and presented the ads in-line with search results presented to each user, it was implicated in misleading users, who may not be able to differentiate between the ads and legitimate results.

Parties were instructed to submit all documents by the end of August, with a High Court hearing likely to be held later this year.