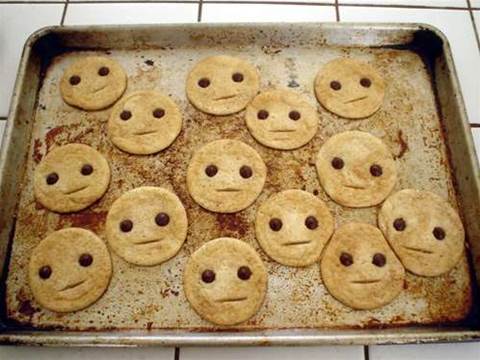 Google is being sued in the United Kingdom for bypassing privacy settings and tracking users' internet activities in order to sell targeted advertising.

The collective action by consumer rights campaigners is called Google you owe us, and is the first such large scale lawsuit in the United Kingdom.

If successful, some 5.4 million iPhone users could stand to receive compensation from Google, reportedly in the range of hundreds of pounds per person.

The case dates back to 2011, when Google placed cookies, or small text files, in the Safari web browser on iPhones and iPads even when the software was set to reject them.

Known as "the Safari workaround", the cookies made it possible for Google to track users' internet browsing history, which the company then used to sell targeted advertising.

This amounted to Google taking "millions of iPhone users' personal information illegally in 2011 and 2012", the privacy campaign alleges.

In 2012, Google was fined US$22.5 million for the privacy violation in the United States by the Federal Trade Commission.

The UK campaign is being organised by the former director of Which magazine, Richard Lloyd, and is at no cost to affected users.

It is expected to be heard in the UK's high court next year.