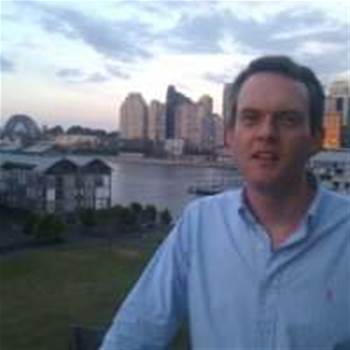 Google Australia's head of public policy has welcomed some aspects of the controversial Trans-Pacific Partnership (TPP) treaty as facilitating the ability to move data and services across international borders.

Iarla Flynn told the Australian Internet Governance Forum in Canberra on Thursday that the treaty could “open up opportunities for trade".

He said the US and other countries would contend services and data should be allowed cross borders.

“So there’s a positive element (in the TPP) about opening up the Internet infrastructure for trade and particularly the services, I just mentioned,” he said.

Elsewhere, internet intermediaries such as Google as well as US trade representatives have pushed against new potential barriers to data flow between borders in the agreement.

Flynn’s comments followed scathing criticisms of the closed-door negotiations by Vikram Kumar CEO of Internet NZ, who described them as “eating away like corrosive acid”.

He said they undermined the preferred multi-stakeholder model of the Australian Internet Governance Forum.

“It does not allow for the voices of the community,” Kumar said

“It only allows for the voices of a select few businesses who actually influence and write out what is in the negotiations.”

Flynn agreed with Kumar's concerns about the lack of transparency in TPP negotiations, but added that the treaty could still have positive effects for companies.

Data sovereignty has remained a contentious point for cloud services in high-risk situations in Australia, including for government and financial services data.