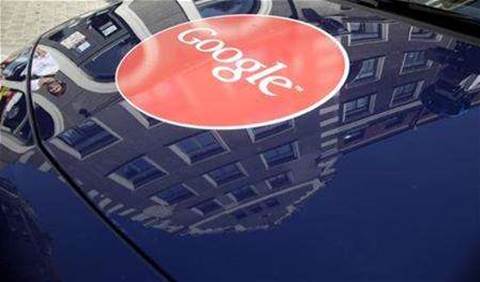 Google executive chairman Eric Schmidt and billionaire co-founder Larry Page have teamed up with "Avatar" director James Cameron and other investors to back an ambitious space exploration and natural resources venture, details of which will be unveiled this week.

The fledgling company, called Planetary Resources, will be unveiled at a Tuesday news conference at the Museum of Flight in Seattle, according to a press release issued this week.

Aside from naming some of the company's high-profile backers, the press release disclosed tantalisingly few details, saying only that the company will combine the sectors of "space exploration and natural resources" in a venture that could add "trillions of dollars to the global GDP."

The Wall Street Journal reported Friday that Planetary Resources will explore the feasibility of mining natural resources from asteroids, a decades-old concept.

"This innovative start-up will create a new industry and a new definition of 'natural resources,'" according to the press release.

Planetary Resource was co-founded by Eric Anderson, a former NASA Mars mission manager, and Peter Diamandis, the commercial space entrepreneur behind the X-Prize, a competition that offered US$10 million to a group that launched a reuseable manned spacecraft.

Other notable investors include Charles Simonyi, a former top executive at Microsoft, and K. Ram Shriram, a Google director.

The venture will be the latest foray into the far-flung for Cameron, who dived last month in a mini-submarine to the deepest spot in the Mariana Trench. The plot of his 2009 science fiction blockbuster film, "Avatar," concerned resource mining on alien planets.