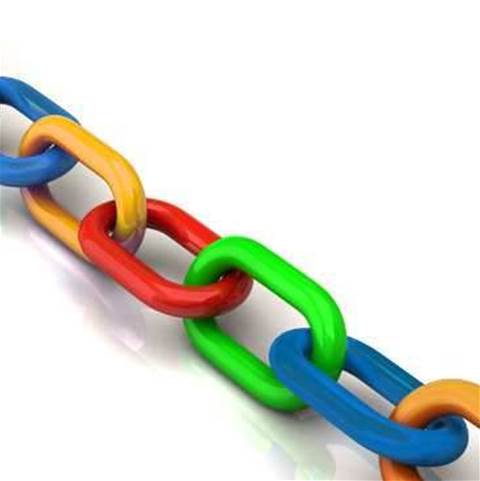 Some devices may have problems.

Director of information security engineering Stephen McHenry said the updates will be completed by the end of this year with the new 2048-bit certificates implemented on 1st August to ensure adequate roll-out time.

He said Google will change the root certificate that signs all of its SSL certificates, as this has a 1024-bit key.

“Most client software won't have any problems with either of these changes, but we know that some configurations will require some extra steps to avoid complications," McHenry wrote in a blog.

"This is more often true of client software embedded in devices such as certain types of phones, printers, set-top boxes, gaming consoles and cameras.”

He also recommended clients support the Server Name Indication (SNI) extension because clients may need to make an extra API call to set the hostname on an SSL connection.

Security researcher Troy Hunt said it was a natural progression to improve security.

"... I'm sure we'll see the same thing again in a few years and they do point out ways to ensure future transitions are smooth," he said.

“Interesting point on SNI SSL, which is not supported by Internet Explorer on Windows XP, don't know if it means those clients will be excluded and will fall back to an alternate implementation.”

Last summer, Microsoft also announced that it would be rejecting any certificates with fewer than 2048 bits, even if they were currently valid and signed by a trusted certificate authority.

Got a news tip for our journalists? Share it with us anonymously here.
Copyright © SC Magazine, UK edition
Tags:
certificates google security ssl