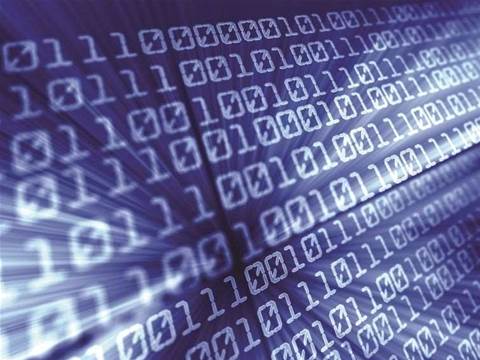 Google has finally deleted all of the private data it illegally collected while scanning UK Wi-Fi connections.

Google was first caught out collecting data from unsecured Wi-Fi connections in May, but the UK Information Commissioner's Office only took action last month, requiring the company to delete the collected data and submit to an audit.

A first block of the data that was held on Google's servers was deleted at the end of last month, while data that was still on the camera cars took longer, as the company was wary about deleting anything that was required as evidence by other countries.

"We are profoundly sorry for mistakenly collecting payload data in the UK from unencrypted wireless networks," Google said in a statement. "As we have said before, we did not want this data, have never used any of it in our products or services, and have sought to delete it as quickly as possible."

"We can confirm that the UK data has now been deleted, and that this has been independently certified," Google said.