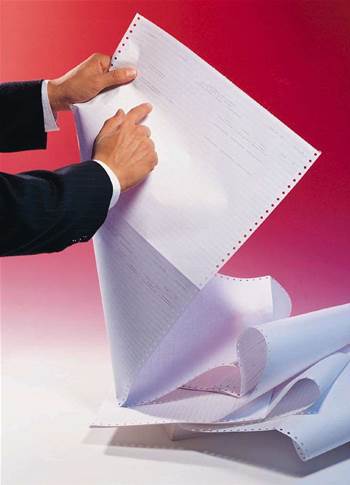 Google has introduced a new tool to convert text from Adobe .pdf files or high-resolution images into Google Docs documents.

OCR is a means of converting scanned images of handwritten, faxed or otherwise printed documents into a electronic files that may be digitally searched, translated, edited and stored.

Google's OCR tool integrates with its translation capabilities, allowing scanned files to be translated to and from English, French, Italian, German and Spanish.

It may be accessed through the Google Docs upload page.

In a blog post this morning, Schaeffer described using the tool to convert a colleague's family chronicles to digital form, allowing them to be continued in Google Docs.

OCR technology is also used in Google Books, which allows users to search the full text of "millions of books" that Google has scanned and converted to online text.