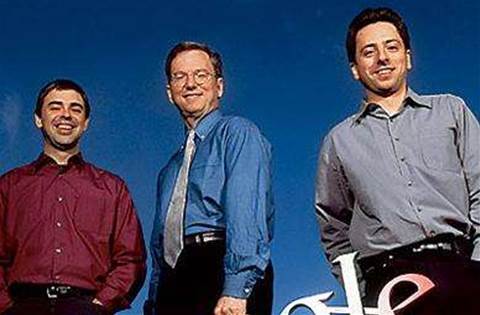 Firefox 4 will be the last version to include the Google Toolbar, the in-browser shortcut to various Google services that it launched in 2005.

“It will not be supported on Firefox 5 and future versions,” the company announced on its Toolbar blog.

“For Firefox users, many features that were once offered by Google Toolbar for Firefox are now already built right into the browser,” it explained.

There were, however, a few features that Firefox does not do, such as feeding page history into to Google Web History, native site-specific search, or the ability to view cached pages, Search Engine Land reported.

Although Google did not have a tool for its own Chrome browser, it was continuing to build it for Internet Explorer, last month releasing an updated version for Microsoft’s browser.

The company would also wind down Google Labs, home to experiments that produced products such as Google Docs and Spreadsheets.

The shut down was part of efforts to streamline operations, Bill Coughran, Google’s senior vice president for Research and Systems Infrastructure, explained.

"While we’ve learned a huge amount by launching very early prototypes in Labs, we believe that greater focus is crucial if we’re to make the most of the extraordinary opportunities ahead."

Some of Google Labs projects will be rolled into other areas of the company, while “in product” Labs projects such as Gmail Labs and Maps Labs would continue, said Coughran.