Clear Secure targets US$4.34 billion valuation in US IPO 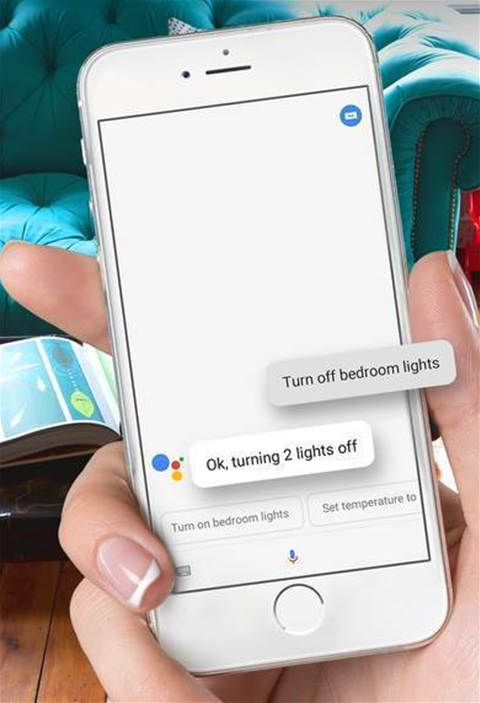 Google expects its virtual assistant to be “available on one billion devices” by the end of this month, revealing the number amid a bake-off among fierce rivals in the space.

A sudden rush of numbers for virtual assistant user bases - or at least potential user bases - emerged after Amazon’s senior vice president of devices and services David Limp revealed that “more than 100 million devices with Alexa on board have been sold.”

That disclosure seemed to spark other virtual assistant makers into action.

The language between the different disclosures varies between “availability” and active users, and - as it has been in the past - it remains difficult to track the relative success of each provider.

Google then joined the fray today with vice president of engineering for Google Assistant Scott Huffman blogging that “by the end of this month, we expect the Google Assistant to be available on one billion devices, up from 500 million last May.”

Apple said that its Siri virtual assistant is “actively used on over half a billion devices” about a year ago. That appears to still be the most up-to-date number it has released.

Microsoft has previously said that active Cortana users are as high as 145 million, though when former Cortana chief Javier Soltero announced he was leaving in November last year, he put the figure at “100M+ users”.