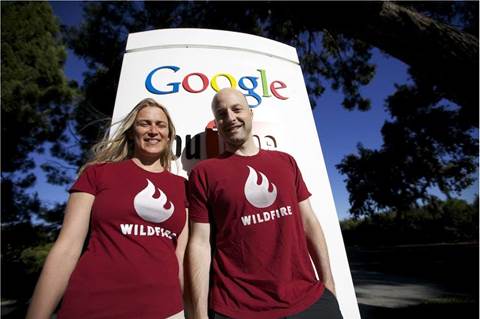 The company will be integrated into Google's display advertising offering, which features DoubleClick and AdX-change, combining it with social media marketing.

The purchase price has not been disclosed by WildFire or Google, but All Things Digital speculated it could be $US250 million, with further rewards for employees.