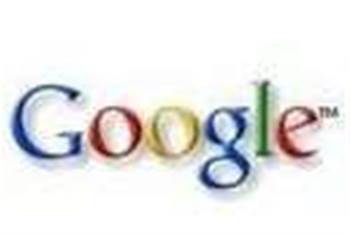 Google has brought the ability to edit and share Microsoft Office documents to its own Google Docs.

Dubbed Cloud Connect, the move is seen by some as a direct attack on Microsoft’s own SharePoint software.

The offering enables users to work on Word, PowerPoint or Excel documents – in Microsoft Office 2003, 2007 or 2010 – at the same time in two different locations.

However, unlike Share Point, this add-on for Google Docs is free.

“You can edit a Word document’s table of contents from Dublin while co-workers adjust formatting and make revisions from Denver. Instead of bombarding each other with attachments and hassling to reconcile people’s edits, your whole team can focus on productive work together.”

However, the system only works on Windows PCs and Google has admitted it is unable to create the same add-on for Mac users.

“Unfortunately due to the lack of support for open APIs on Microsoft Office for Mac, we are unable to make Google Cloud Connect available on Macs at this time,” Sinha added.

“We look forward to when that time comes so we can provide this feature to our Mac customers as well.”

Google also announced it is to offer a 90-day “Appsperience” to enable businesses to test out whether its Apps model would fit into their corporate environment.

“Whether you manage IT for your whole business, lead a department, or manage a complex project like an industry event, a nominal fee covers 90-day unlimited use of Google Apps collaboration plus hands-on support from Google experts.”

Got a news tip for our journalists? Share it with us anonymously here.
Copyright © ITPro, Dennis Publishing
Tags:
bringsdocsgooglemicrosoftofficesoftwareto