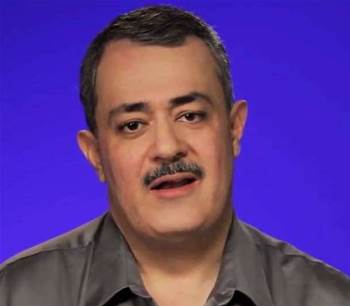 Google will bring fibre to the US cities of Austin and Kansas City, the company announced today.

Google's vice president of the fibre to the premises project, Milo Medin, joined forces with Austin mayor Lee Leffingwell to kick off the rollout which is expected to start connecting homes by the middle of next year.

Austin has a population of just over 820,000 in the inner city area, and roughly 1.8 million within its metro boundaries. While well-known for its lively arts and culture scene, Austin has also emerged as a technology hub with companies such as Facebook opening offices in the city.

Medin said he expected the service options and cost for Google Fibre in Austin to be similar to what the company offers and charges in Kansas City. In the Missourian city, customers can get an internet connection at 5 megabits per second for seven years with no data charges if they pay the installation cost.

Alternatively, Google offers gigabit connections with a 200 high definition TV channels service option for monthly charges of US$70 (A$66.75) and US$120 respectively, with 1 terabyte cloud storage. There are no installation fees or data caps on the gigabit plans.

According to Medin, Google plans to hook up public institutions such as schools, hospitals and community centres with free gigabit connections.

Google may not be alone in bringing fibre to the premises in Austin. Telco AT&T also intends to build a gigabit fibre network in Austin, as part of its multi-billion dollar Project Velocity IP, according to Computerworld US.

In Kansas City, one outcome of Google Fibre is the Startup Village set up late last year as part of the rollout. It already hosts 21 startups, with more expected to join over the coming year, relocating from more expensive areas in the United States such as California's Silicon Valley.