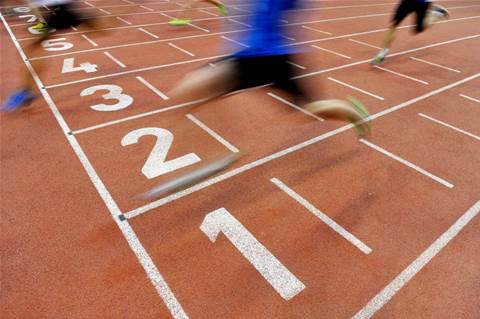 CoreOS is gaining ground on its rival Docker after the likes of Google, VMware, Red Hat and Apcera announced support for the company's open source container standard.

Today's announcement represents a blow to Docker, which counted Google as one of its earliest supporters.

Docker lets developers provision applications that run isolated while sharing host operating system resources, but without the overhead of hypervisors and virtual machines.

Polvi criticised Docker as having evolved into a complex and unwieldy product that was no longer meeting its goal of providing a simple container standard that could be commonly used across the industry.

He said his aim with Appc was to provide a new standard that was outside the control of any single company, and also to address engineering issues Docker had missed.

Appc offers support for Docker containers, meaning developers can choose whether to use Docker or Appc.

The company today - along with the three other technology vendors - announced further support for the standard.

Google has added support for Rocket - the runtime for Appc - to its Kubernetes container orchestration system.

VMware is using Appc for its Project Photon Linux distribution, while Red Hat's involvement is to provide an engineer to maintain the project. Red Hat already uses Kubernetes for its container management strategy.

Cloud vendor Apcera will use Appc as part of its new Kurma framework. It is yet to reveal details but said Kurma would "allow containers to be managed and orchestrated beyond itself".

The support means Appc now has a governance policy and "community maintainers" from Google, Twitter and Red Hat.