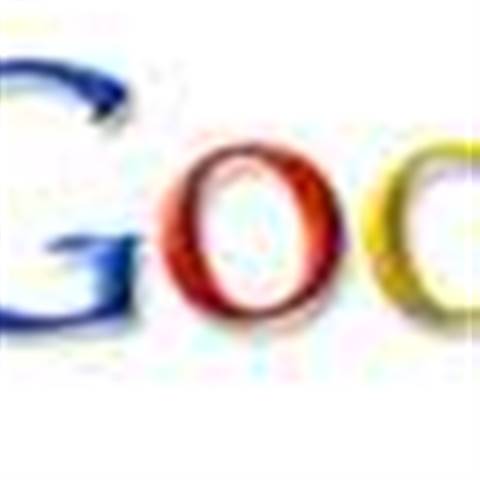 The free Google Video service will continue to operate under its current beta status.

As part of the shutdown, the company plans to disable all movie files obtained through its "download to own" and "download to rent system," by 15 August.

The announcement marks the end of a service first launched at the 2006 Consumer Electronics Show [CES]. The service required users to download a special Google video player in order to view the videos.

The paid video service was put in a precarious position in October when Google announced a deal to acquire YouTube and then proceeded to make deals with major video producers to serve up content free of charge.

In January, Google outlined a new strategy for the two services in which Google Video would be marketed as a video search engine while YouTube would focus on serving and hosting. Both services are supported by advertising rather than fee or subscription-based models.

Google doesn't break the revenues for its paid video service. In 2006, the company reported that 99 per cent of its profits came from advertising revenue, accoding to a filing with the Securities and Exchange Commission.
Got a news tip for our journalists? Share it with us anonymously here.
Copyright ©v3.co.uk
Tags:
axes downloads google paid software video