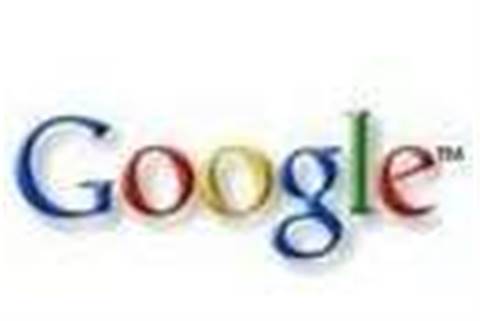 Business customers must use the latest browsers.

Google has told users of its Apps suite they will have to download “modern browsers” for future access to its applications.

In a blog post this week, the internet giant claimed older versions of Chrome, Firefox, Internet Explorer and Safari didn’t “have the chops to provide you with the same high-quality experience” as newer browsers, preventing Google from providing an adequate level of service.

“For web applications to spring even farther ahead of traditional software, our teams need to make use of new capabilities available in modern browsers,” wrote Venkat Panchapakesan, vice president of engineering at Google.

As a result, the company will be discontinuing Google App support from August for Firefox 3.5, Internet Explorer 7 and Safari 3, along with all their predecessors.

“In these older browsers you may have trouble using certain features in Gmail, Google Calendar, Google Talk, Google Docs and Google Sites, and eventually these apps may stop working entirely,” added Panchapakesan.

“As the world moves more to the web, these new browsers are more than just a modern convenience, they are a necessity for what the future holds.”

Got a news tip for our journalists? Share it with us anonymously here.
Copyright © ITPro, Dennis Publishing
Tags:
aging browsers drops for google software support