Google appoints VMware co-founder to board 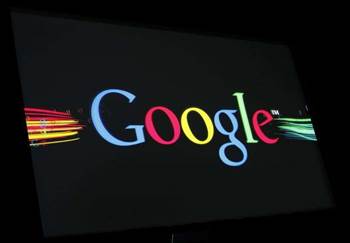 Google appointed Diane Greene, a co-founder of technology company VMware, to its board of directors.

Greene will become the 10th member of Google's board, filling a spot left vacant when former Genentech CEO Arthur Levinson resigned in 2009.

Levinson, who is also a director at Apple, resigned after federal regulators began looking into the "interlocking directorates" between the two companies.