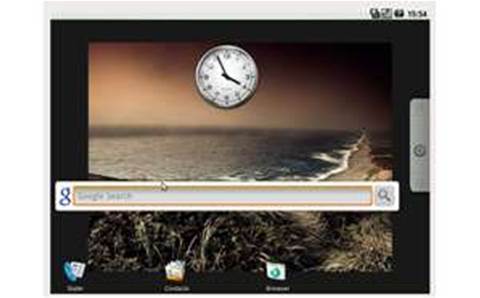 Flaws could lead to denial of service.

The Open Source Computer Emergency Response Team (oCert) warned of two flaws in version 1.5 of the increasingly popular platform, both of which have been patched by Google.

The first involves Android’s handling of SMS messages, according to the oCert advisory.

“A specific malformed SMS message can be crafted to trigger a condition that disconnects the mobile phone from the cellular network,” read the advisory.

“The malformed SMS message consists of a badly formatted WAP Push message which causes an Java ArrayIndexOutOfBoundsException in the phone application (android.com.phone).”

The phone application then silently reboots, leading to temporary loss of connectivity and dropped calls. If the phone’s SIM is protected by a PIN, users will be required to re-enter this, causing more delays and inconvenience, and if the bug is triggered repeatedly it could lead to DoS, said oCert.

The second flaw is a DoS vulnerability in Android’s Dalvik API. “A specific malicious application can be crafted so that if it is downloaded and executed by the user, it would trigger the vulnerable API function and restart the system process,” said oCert.

“The same condition could occur if a developer unintentionally places the vulnerable function in a place where the execution path leads to that function call. Triggering this bug is considered a DoS condition.”