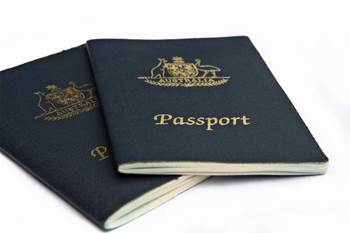 The Gold Coast International Airport has become the seventh in Australia to receive the SmartGate automatic border processing system.

Adult holders of ePassports from Australia and New Zealand are eligible to enter the country using the system, which is expected to speed up and streamline the passenger clearance process.

SmartGate was deployed by the Australian Customs and Border Protection Service in Brisbane in August 2007, in Cairns, Melbourne and Adelaide in 2008 and in Perth and Sydney last year.

Prior to deployment, SmartGate was trialled by more than 10,000 travellers at Sydney and Melbourne International Airports between 2002 and 2005.

Customs and Border Protection said SmartGate had been used by more than 900,000 travellers this financial year, at international airports nationwide.

A spokesperson for the Government agency told iTnews that the Gold Coast rollout was on schedule, and a rollout in Darwin was being considered for the next financial year.

"The SmartGate capability has been delivered within the Federal Government's funding commitment of $74.6 million [in the 2005-06 Budget] for the phased introduction of SmartGate into Australia's international airports," he said.

"The current government is committed to the ongoing support of the SmartGate program."

The Department of Immigration and Citizenship was also trialling the use of biometrics to establish the identity of persons without trusted identification documents such as passports.