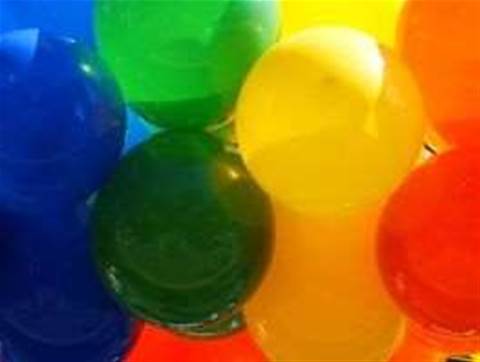 The Free Software Foundation (FSF) is planning a month of events to celebrate 25 years of the GNU operating system.

The GNU operating system, so called because it stands for “GNU’s not Unix”, was developed by Richard Stallman and others to be totally free software that could compete with proprietary operating systems. To date, more than 300 pieces of software for GNU have been developed.

It formed the basis of the GNU Project, which has developed applications and was fundamental to the creation of the GPL free software licensing agreement.

Peter Brown, the FSF's executive director said; "We intend for the 25th anniversary to be more than just a reflection on the history of the free software movement."

"Despite all of the success brought about by the GNU system and other free software projects, we still need a determined effort to replace or eliminate the proprietary applications, platforms, drivers and firmware that many users still run."

To kick off the celebrations, Stephen Fry has taken part in a film extolling the virtues of free software and urging people to use it. The film is available to view or download on the GNU web site.

"Stephen has generously donated his time to the cause of free software. His ability to communicate a technological and philosophical movement in terms of the basic principles of sharing and user freedom -- ideas that everyone can understand -- will introduce a new and broader audience to the benefits of free software," said Matt Lee, an FSF campaigns manager and writer/producer of the film.

The FSF is also declaring 20th September as Software Freedom Day and planning an additional celebration on 27th September to coincide with the 25th anniversary of the day work on GNU was started.
Got a news tip for our journalists? Share it with us anonymously here.
Copyright ©v3.co.uk
Tags:
25th anniversary celebrates gnu software