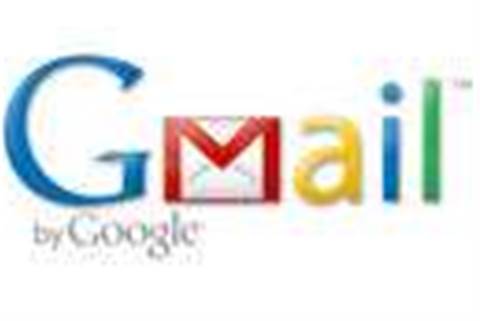 Google has blamed a bug within a storage software update for the email wipes affecting thousands of users over the last two days.

Many Gmail account holders found their emails and contacts had been almost completely erased.

Google explained, in some rare cases, software bugs could hit several copies of the data, so it didn’t help in this scenario that the company had multiple copies of user data in numerous data centres across the world.

However, it also takes longer to restore such data from tape and this is why it has taken Google hours to bring email back to some Gmail users.

“The good news is that email was never lost and we’ve restored access for many of those affected,” Treynor said in a blog.

“Though it may take longer than we originally expected, we're making good progress and things should be back to normal for everyone soon.”

Google also downgraded its estimate of the total number of users affected by the issue from 0.08 per cent to 0.02 per cent of Google Mail users.

At 7:46pm yesterday, access had been restored for a third of the affected users, with Google saying it was continuing to restore the remaining 0.013 per cent of accounts.

Meanwhile, Google has been updating its Gmail Contacts service to make it easier for users to manage their accounts.