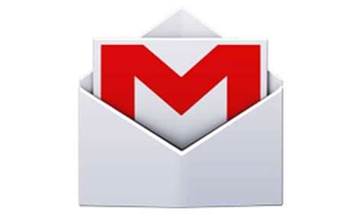 Most users affected by glitches.

Google's email service Gmail is today back up and running after suffering glitches over the weekend as the result of an expired security certificate.

A "majority" of Gmail users - a number stretching into the hundreds of millions - were affected by the service issues, Google said.

The glitches arose from an expired intermediate SSL certificate for the Simple Mail Transfer Protocol (SMTP) on the Google server tasked to send messages.

It meant users received certificate errors when trying to send emails via smtp.gmail.com through email clients including Microsoft Outlook and OS X Mail.

Accounts were still able to be accessed, Google said, while warning of "unexpected behaviour".

The company claimed that it could no longer trust the certificates issued by the Chinese organisation after a security lapse.

Last week, one of the Chinese parent company's delegated arms issued a certificate that may have allowed an attacker to impersonate a Google website.