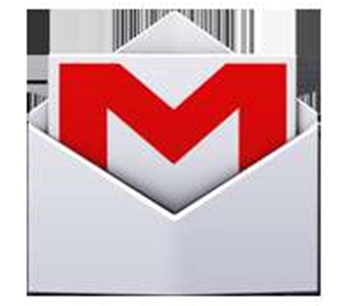 Widespread delays with the delivery of Gmail email over the past 24 hours were caused by a "rare dual network failure", Google revealed this morning.

A number of Gmail users internationally had been subject to message delivery delays and unavailable attachments, with 29 percent of global Gmail messages affected.

Around 1.5 percent of emails were delayed more than two hours, the company said in a blog post.

It attributed the delays to a dual network failure in which “two separate, redundant network paths both stopped working at the same time”.

“The two network failures were unrelated, but in combination they reduced Gmail’s capacity to deliver messages to users, and beginning at 5:54 am PST [Tuesday 23rd (10:54pm AEST last night)] messages started piling up,” the company said.

It said its engineering team had been notified by an internal automated monitoring within minutes of the issue, at which time it began investigating. It restored some of the lost network capacity and had the accumulated email backlog cleared around twelve hours later.

Google said most of its users, or around 71 percent, would not have experienced an issue. For the remaining 29 percent the average delay was around 2.6 seconds. Large attachments on affected messages offered errors and were inaccessible.

The company is now working to ensure sufficient network and backup capacity in case of a similar future event, it said, and improve internal practices for a faster response.

Google suffered a small outage of six of its 13 applications, including Gmail and Drive, in April, and in December both services went dark across the globe as a result of "service disruptions".