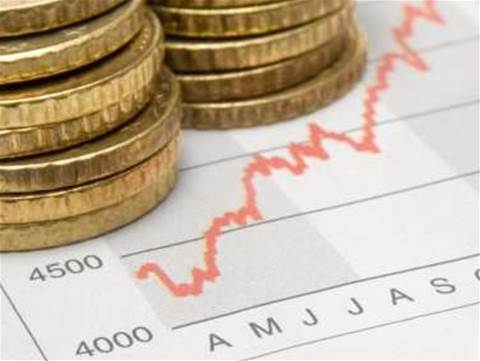 The ongoing global recession is having a harmful effect on data security, according to a study of senior IT staff by email security firm Proofpoint.

Half of those surveyed considered that their ability to protect corporate data has been harmed by budget constraints. But budgets alone are not the only problem, since 42 per cent said that increased layoffs were making it more likely that employees will steal information, with 18 per cent having investigated such a case in the last year.

Overall, email was still seen as the most risky technology when it came to data leaks, with over a third of companies suffering a damaging leak via email, up from 23 percent in 2008. Standard email systems were making IT managers the most nervous, but concerns over mobile email were nearly as prevalent.

To combat the worries over data leaks by email, companies are increasingly scanning email systems, either remotely or using staff. 38 per cent of companies had staff checking internal emails, up from 29 per cent in 2008.

Overall, over half of the firms questioned have disciplined staff members over violation of email policy and 31.6 per cent have fired someone.

Social networking sites were also causing increasing concerns. Over two thirds of firms have a policy on social networking in the workplace, and this rises to over four out of five with firms employing more than 20,000 people.

Larger companies were also more likely to fire staff over their use of social networking sites. Over one in five large companies have fired a staff member over social networking use in the last year, compared to three per cent for firms with less than 5,000 employees.

Got a news tip for our journalists? Share it with us anonymously here.
Copyright ©v3.co.uk
Tags:
budget corporate cuts data gfc it recession redundancies security staff