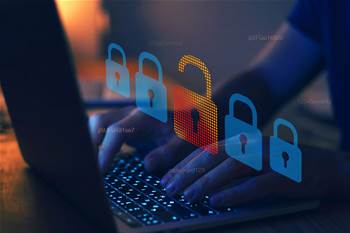 Remote code execution, plus 15 other bugs.

GitLab last week issued an emergency patch covering 16 vulnerabilities, one of them given a  critical risk rating, along with three rated high severity.

To fix the vulnerabilities, the organisation issued an out-of-cycle release of versions 15.1.1, 15.0.4 and 14.10.5 for GitLab Community Edition (CE) and Enterprise Edition (EE), saying it “strongly recommends that all GitLab installations be upgraded to one of these versions immediately”.

The advisory states that “an authorised user could import a maliciously crafted project leading to remote code execution”.

The three high-rated bugs are: